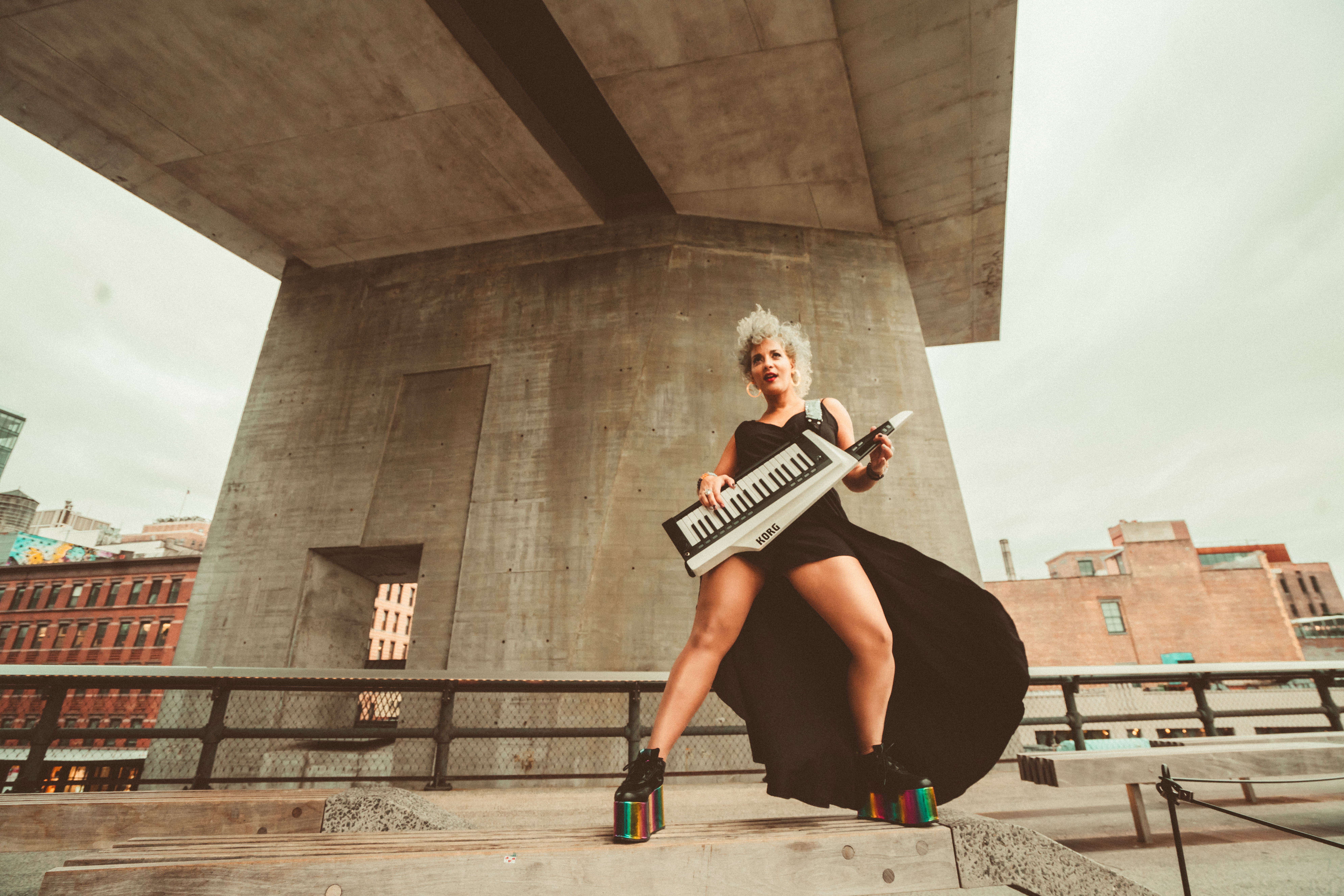 Our experiences are all meaningful–they’re the things that shape us into the people we see in the mirror every day. I hope I get to hear your story one day (really).

In the meantime, I’ll share some tales of my lifetime so far.

I’ve always moved through life to my own rhythm. That took me from feeling out of place to feeling supremely empowered – but that took time and made life both challenging and exhilarating. Raised in a NY town that didn’t have a lot of…shall we say…diversity, being multiracial made things a bit awkward. What made things even more interesting was being a nerd who loved studying, playing video games, and practicing piano 4 hours a day. So, yeah, those were the Golden Years for me, lol. And music was the one escape I had.

Throughout my years of relative social isolation, I was lucky enough to have a family that exposed me to amazing music from around the world. Brazilian Jazz by the likes of Gilberto & Jobim, New Wave bands like Duran Duran, all sorts of Pop, Celtic music, Trip Hop, and my favorite: Electronic Music. I was influenced by a host of incredible women like Billie Holiday, Deborah Harry (aka Blondie), Enya, Madonna, Bjork, and Imogen Heap. I desperately wanted to be as cool as they were. They each seemed to hold a magical power to reach into your heart and pull out profound emotion, with their music alone. They know what you’re thinking and you can’t hide.

Thanks in part to the music of my young life, I eventually I loosened up and got a clue. When I was 15 and rebelling against the Universe, I started playing guitar and took a brief sojourn into the world of angry rock music. I played in a band and performed around NYC & Long Island. Man, was that fun. I finally knew what was so wonderful about being on stage. I was way too nervous to get off on being the center of attention. It was that connection I got to make with people who were affected by something I sang or said. When audiences responded, I felt as though I’d pass out. But it still didn’t fill a certain place inside me that I wanted to reach. So I continued to play classical music and decided to go to music conservatory to earn a degree. For some reason I thought it would be a super awesome experience, where I’d meet really interesting musicians and get to express myself through my instruments. Not so much. Conservatory was not only incredibly stressful (which I could handle), it was full of politics and really, really boring assignments.

So I dropped out of the program. I switched my major and made a major decision: I was going to finally get serious about making music and would make it exactly the way I wanted to. I went back to my old keyboard and got a copy of Ableton. From there streamed a procession of day-long marathons of staring at my computer screen, tweaking sounds, drawing little lines on each track to create beats, finally setting all the lyrics that swam through my head for so long to music. I was hooked.

Fast forward to today, and I’m back here in NYC (after living in Atlanta, Seattle & LA), still making beats & recording songs. I’m still an Independent Artist who’s following the Dream –  a one-woman show who hopes to one day go on a national (or world!) tour. So what an absolute honor it is to have you reading this post, or listening to my music. I *live* to share what I’m creating with you who’ve taken the time to listen. It’s that magical connection that people can feel toward one another that drives me forward, keeps me creating more songs. Sure, recording satisfies a creative instinct, but those recordings are meaningless unless they speak to someone – to you.

I’m grateful that you’ve decided to come along on this journey with me. You can hear my latest release, “No One Can Stop You,” here.

I hope you’ll reach out and let me know what music speaks to you. Thank you for being a listener and making it all matter!